4 Things You Need to Know Before Buying an Instant Pot

Yes, the Instant Pot seems to be the hot kitchen appliance during the these crazy times.

Chances are you have seen it online or in your local Target or maybe friends have raved about how awesome it is to cook a meal in 30 minutes or less.

But buying an Instant Pot can be a bit pricey. Read on to see if it’s the right choice for you. And find out why the Instant Pot is the perfect solution for moms who like the idea of cooking a meal in the fraction of the time it takes in the oven or slow cooker. 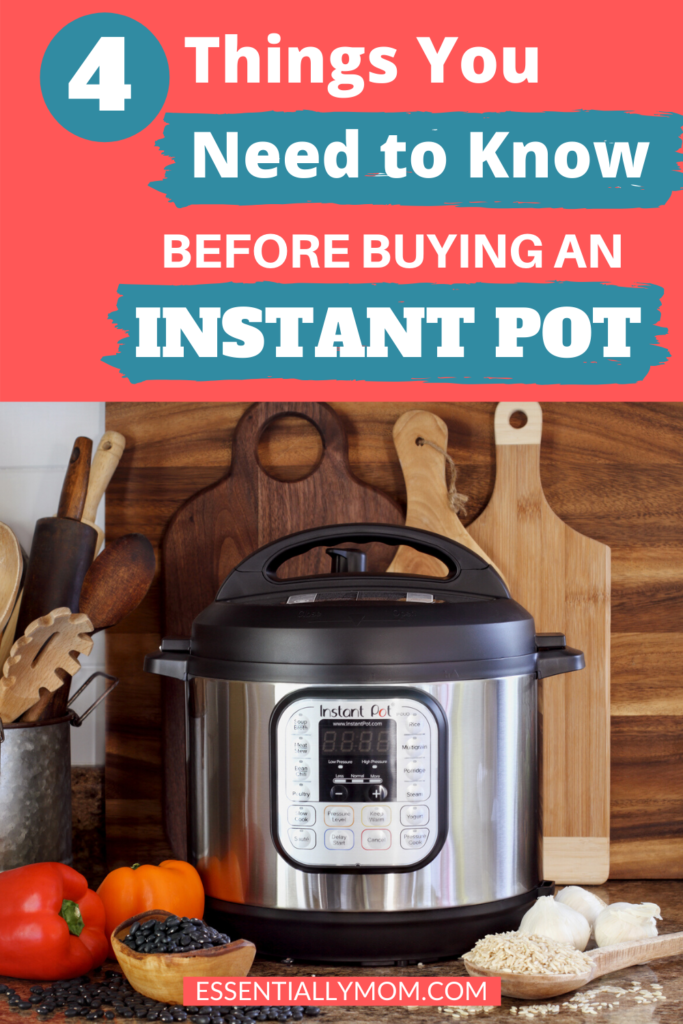 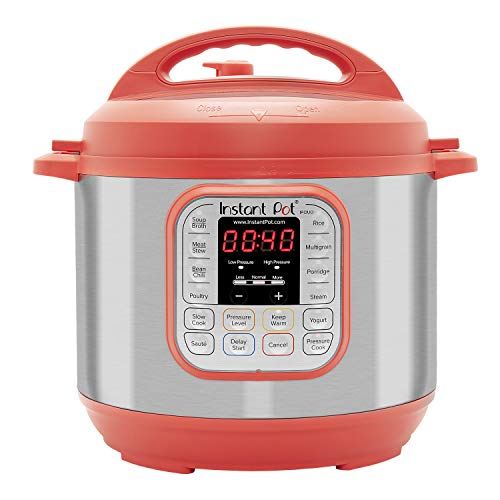 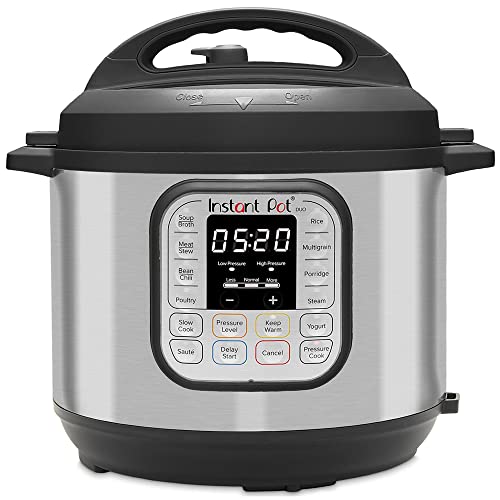 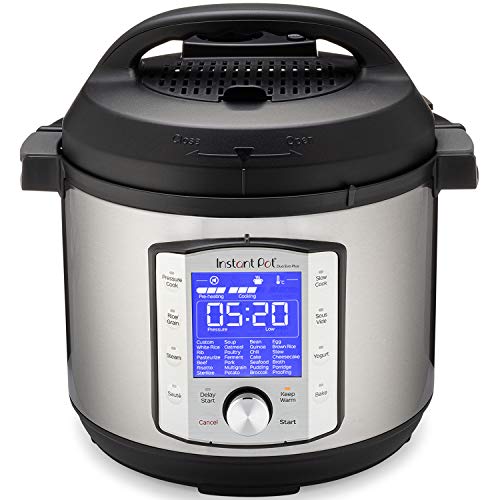 1. The Instant Pot is NOT your grandma’s pressure cooker

Back in the day, stovetop pressure cookers were used more often than they are today. But with the dangers of blow ups, pressure cooking became less popular.

Over the years, pressure cooking has fallen out of favor.

But with the arrival of the Instant Pot, all that changed.

The Instant Pot is a self-contained unit that sits on your counter top and plugs into an outlet. It takes up about as much space as a rice cooker or a small slow cooker.

What makes this soooo much better than the traditional pressure cooker is that it will not allow you to open the pot while it’s pressurized. It automatically brings up and holds the pressure at a safe level. The Instant Pot lid will not open until the pressure is back to normal.

It even has built-in sensors that keep temperature in check and keep you from burning you food in cases where there isn’t enough liquid in the pot to build up the appropriate cooking pressure.

It has all the advantages of using the slow cooker, but at a fraction of the time.

2. The Instant Pot saves time (and your sanity)

Busy weeknights usually mean little time for home-cooked meals. But with the Instant Pot, you can come home, throw some ingredients in the Instant Pot, turn it on, and then focus your attention on something else.

You can even cook frozen meat and veggies for those days when you forget to thaw ahead of time.

With the Instant Pot, it take less time overall to cook the food, and most of the cooking time doesn’t require you to be there.

This means that you can help your kids with homework, start a load of laundry, catch up on work email, or just sit back and relax for half an hour before dinner.

When you start looking at the Instant Pot, you may notice some similarities to the slow cooker.

Both are great at cooking beans, soups, stews, chili, etc.

Both are good at cooking large, inexpensive cuts of meat like pork and beef roasts.

Both are electric appliances that sit on your counter top use the same amount of space. They’re both good at keeping food hot until you’re ready to eat.

The biggest difference between the Instant Pot and the Slow Cooker is cooking time.

The instant pot on the other hand will cook most meals in under an hour from start to finish.

4. Does The Instant Pot Really Cook That Fast?

Cooking a meal in 15 minutes or less sounds like a dream come true for busy moms everywhere. But is this really how fast your food is cooked in the Instant Pot?

The claim that it can cook a roast in 20 minutes is a little misleading. While that is the time the food needs to cook under pressure, the actual time before you can eat is longer because it has to come up to pressure first. This process can take anywhere from ten minutes to half an hour.

The fuller the pot, the colder (or even frozen) the ingredients, and the bigger the cut of meat, the longer it will take to come up to pressure. Once it does, the countdown timer will start.

After the food has cooked for the allotted time, it takes a little while before you can safely open the pot and serve your meal.

There are two options to release pressure in the Instant Pot:

All in all, you won’t be able to cook your meals in a matter of minutes. You have to figure in the time it will take for the pot to come up to pressure, and for some recipes, additional time to allow the pressure to slowly drop back down.

Does this mean the Instant Pot isn’t fast? Of course not. It’s still a much quicker method of cooking roasts, beans and the likes than any other cooking style. In short it’s not super-fast for everything, but great for things that take a long time otherwise.

With the Instant Pot, you can have the convenience of a pressure cooker, slow cooker, and rice cooker in one. Plus, with it’s 10 built-in safety features you have an appliance that’s much safer than traditional pressure cookers.

If you’re still on the fence about buying an Instant Pot, borrow a friend’s if possible to see if it’s an appliance that will work well for you and your family.

Hi, I'm Anne! Essentially Mom is all about helping busy moms save time, money and live their best life. Thanks for stopping by!!

Hi, I'm Anne! Essentially Mom is all about helping busy moms save time, money and live their best life. Thanks for stopping by!! 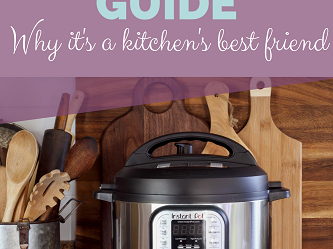 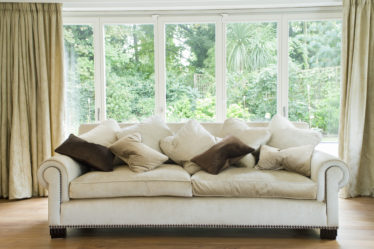 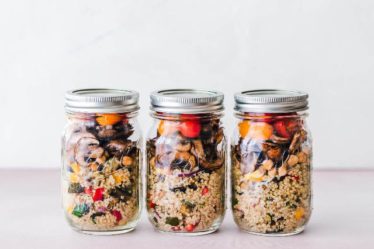